Electrical generators are often needed when you're working as an electrician. 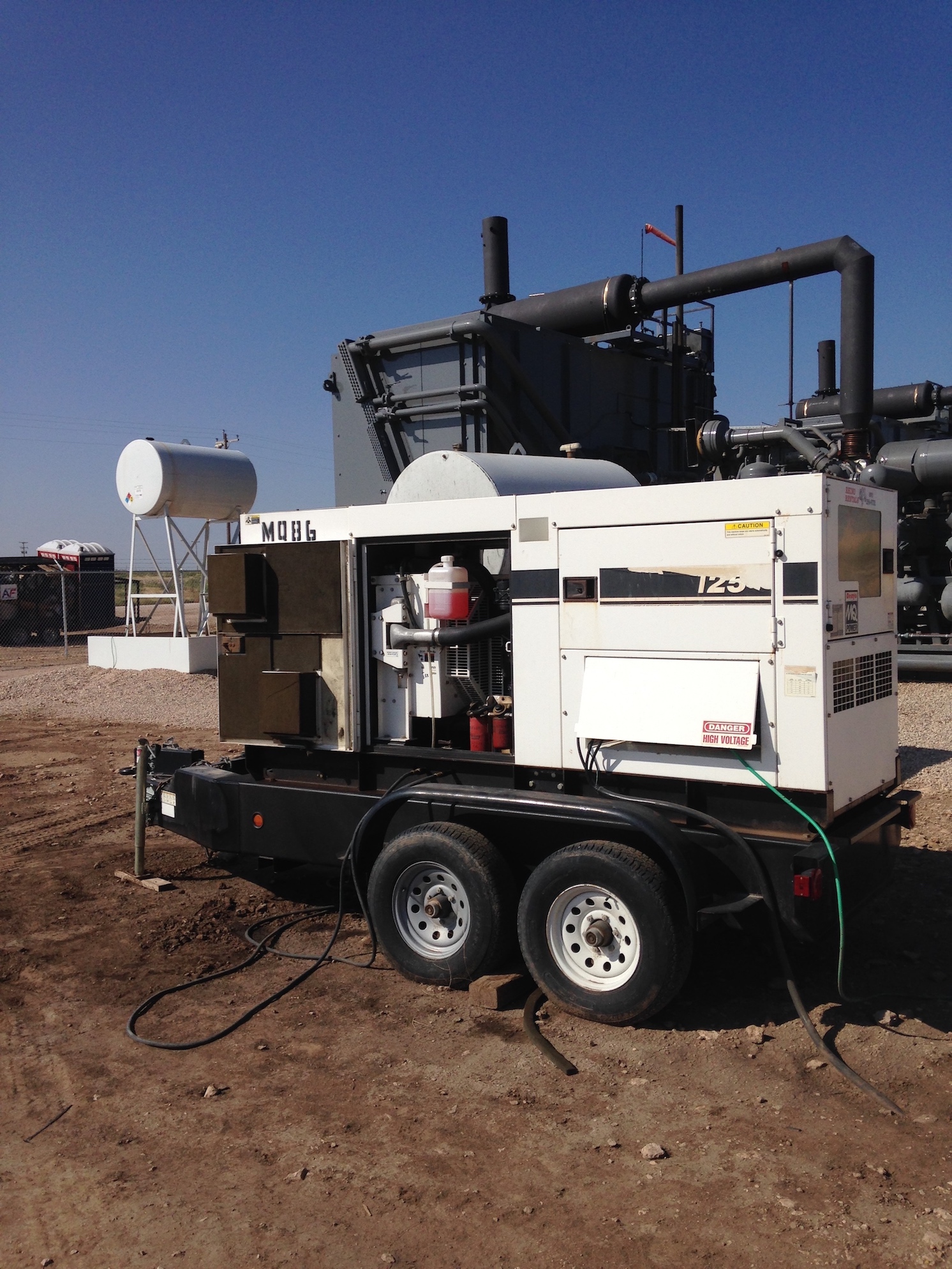 If you work at a remote location or new development there may not be any electricity available, so the only way to power your equipment is with electrical generators.

A generator is a machine that converts mechanical energy into electrical energy. It forces an electric charge, which is normally carried by electrons, to pass along an external electrical circuit.

This mechanical energy can come from:

Before discovering the relationship between magnetism and electricity, electrostatic generators were the only option. They worked on electrostatic principles and were able to generate high voltages and a low current.

The electrostatic generators moved electrically charged disks, plates and belts carrying a charge to a high potential electrode. To generate the charge either electrostatic induction or the triboelectric effect was used.

Electrostatic generators were inefficient and had trouble insulating high voltage producing machines, therefore had very low power rating. They were never used to generate electric power at the commercial level.

The only models to survive are the Van de Graaff and the Wimshurst.

Anyos Jedlik began experimenting with rotating electromagnetic devices in 1827. By 1852, he was ready to begin building the prototype, which was a single-pole electric starter, where the stationary and revolving components were both electromagnetic.

Jedlik formulated the dynamo concept more than 5 years before Siemens and Wheatstone, but he never patented the idea because he didn’t think he was the first to come up with this concept.

The concept is essentially that rather than using a permanent magnet, use two opposite facing electromagnets in order to induce a magnetic force around the rotor.

This also proved to be the principle behind self-excitation, which means the magnets are excited by the current produced.

Around 1831, Michael Faraday figured out the operating principle behind electromagnetic generators. This principle became known as Faraday’s law. 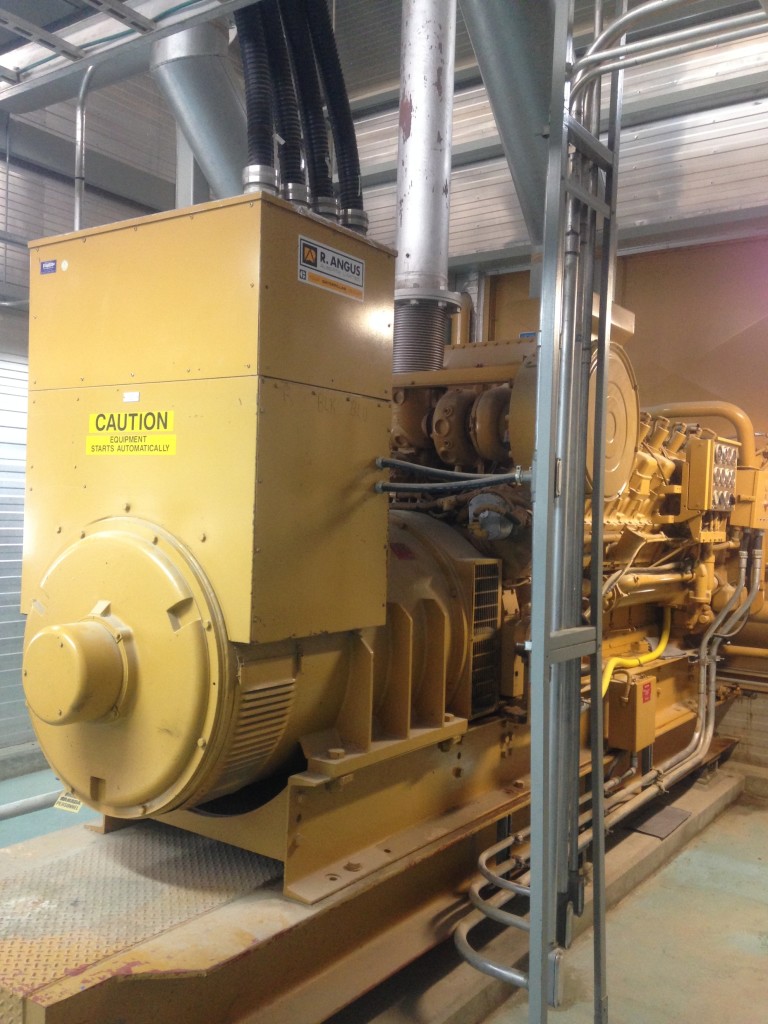 It states that an electromotive force (also knows as “EMF”) is generated within an electrical conductor when there is relative motion between the conductor and a magnetic field. This discovery led to him build the first electromagnetic generator, known as the Faraday disk.

The disk was a homopolar type of generator, which was comprised of a copper disc that circulated in between the poles of a horseshoe shaped magnet. The unit was able to produce a minor DC voltage.

The design was not very efficient because the counter flow canceled itself out in regions outside of the magnetic field. This counter flow limited the amount of power output and used too much energy heating the copper disk.

Subsequent homopolar generators solved this problem by increasing the number of magnets around the perimeter of the disk, which enabled a steady magnetic field effect with the current flowing in one direction.

Another problem with this design was that the single current path made the voltage output very low. Experimenters discovered that voltages higher in power and more useful could be produced by using more turns of wire inside a coil.

Because the voltage output was directly affected by the number of turns, electric generators could now be designed to produce the exact amount of voltage desired, just by changing the number of turns. This wire winding became a major design feature in all subsequent generators.

This is different than Jedlik’s dynamo. The first dynamo of this type was built in 1832 by Hippolyte Pixii. It was the first electrical generator capable of producing enough power for industrial use.

The dynamo is designed to use electromagnetic induction to transform mechanical rotation into an electrical current by way of a commutator.

Experimenters made several accidental discoveries when working with the dynamo, which led to many useful inventions, such as:

But before inventors and experimenters discovered the principles of AC, very large DC dynamos were the only way to generate and distribute power.

These days, you will probably use a portable 6500 W – 8000 W electric power generator. This type is fairly easy to transport, it runs on gasoline and will generally provide power for about nine hours on one tank of gas.