Our Friend The Electric Circuit Breaker 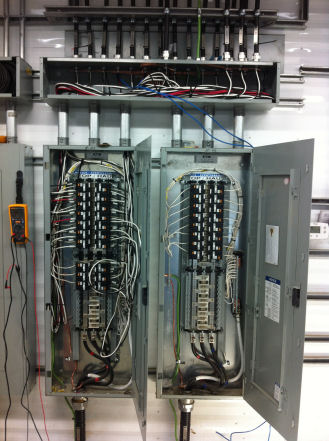 As an electrician, you need to know how this vital piece of equipment works, how to install one and how to repair one in case something goes wrong.

What is a Circuit Breaker?

To prevent an overload, a circuit breaker is installed. The circuit breaker is a switch. Plain and simple. How it works is very complex in one sense, but very simple in another. You will learn all the ins and outs during your studies as an electrician apprentice.

Electricity flowing through a circuit needs to have a continuous flow. Any break in this flow will instantly cut the “juice”, or power. Any device depending on this juice will stop in its tracks. In most cases you don’t want this to happen.

The last thing you want is for the power to suddenly cut off when you are in the middle of a vital cut with your electrical saw, or at the climax of an extremely intense movie.

But, there are times when a sudden cut in the power supply can save your home. A circuit breaker may not save your life, but it will save the life of the fuses in the building you are working in, or expensive appliances.

What Causes an Overload?

Many things can cause a sudden overload on a circuit. This may seem like a minor problem, but the circuit breaker will kick in to prevent a more serious problem.

The very big problems start when a live wire accidentally touches a neutral wire. This can be caused by exposed wire, which may be the result of disintegration, gnawing from rodents or a nail accidentally driven through a wire within the wall.

The result is a large amount of current flowing through the circuit, and heating up the wires like the coils in a toaster. 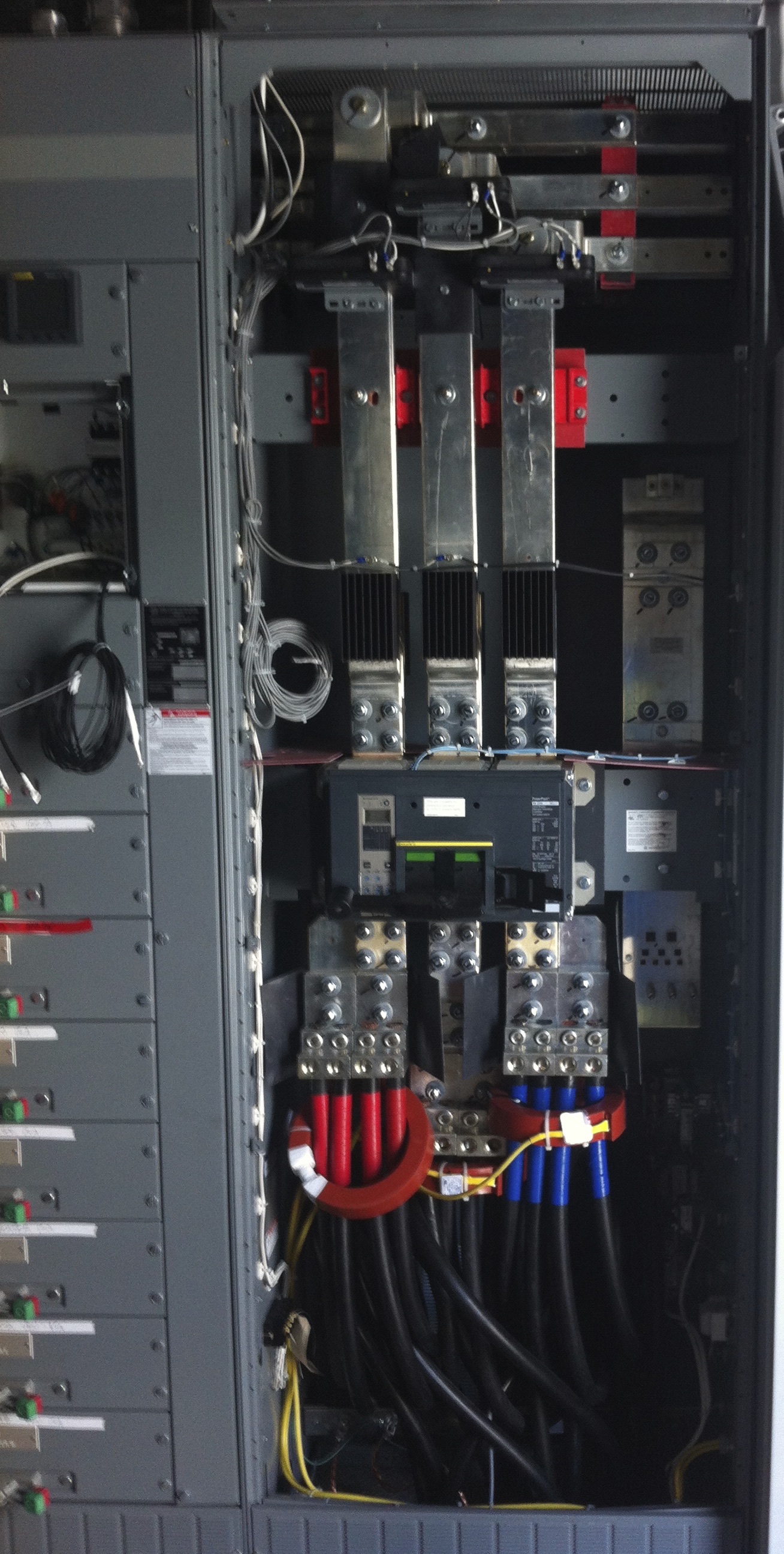 Fuses are put in the panel box to prevent fires. They are designed to heat up faster than the wire, thereby burning out before the heat from the wire can start a fire.

Circuit breakers are put in to protect the fuses. When the fuse gets to the point where it may burn out, the circuit breaker kicks in and cuts the power before the fuse can burn out.

The fuse box, or control panel, is not a mysterious conundrum. It is a bunch of fuses that regulate the power supply to certain rooms or appliances.

Most likely you will not be required to design a fuse box or electric circuit breaker, but you will need to know exactly how it works, why it works and how to install and repair one.

The circuit breaker has built in monitors that sense when a circuit is being forced to carry more of a load than it can handle. For example, you have a power drill, electrical saw and trouble light all plugged into the same outlet.

At the beginning of your project you didn’t need the light, but now you do. So, you turn on the light and all power stops. This means you overloaded the circuit and the circuit breaker cut the power.

So, what do you do? You don’t have to replace all of the fuses. All you have to do is unplug one of the devices and “flip the switch”. 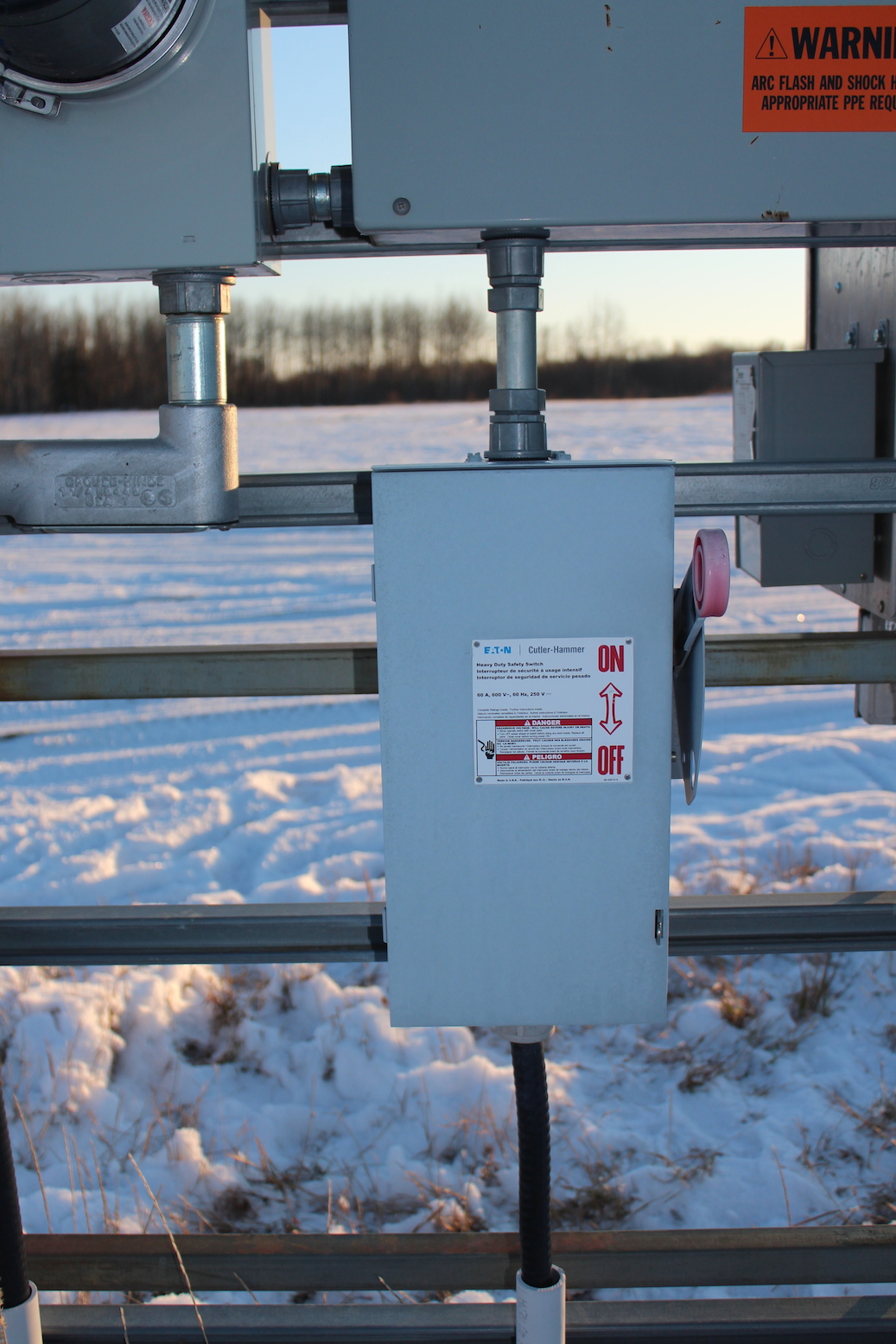 Overloading circuits became such a common occurrence that all homes are now wired up with circuit breakers. Consumers regularly try to plug in more appliances than an outlet can handle.

Multiple plug devices, such as power bars and outlet extensions have been invented to allow consumers to plug in more than an outlet can handle.

Luckily, power bars have built-in circuit breakers to prevent an overload, but outlet extensions do not have this feature. So, even though this multi-plug turns a two plug outlet into a six plug outlet, it doesn’t mean the circuit supplying the power can handle six devices all turned on at the same time. 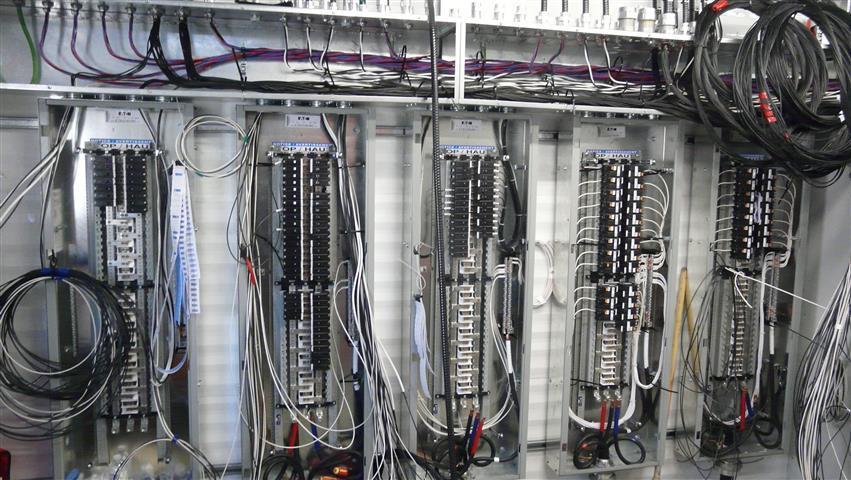 This type of device should only be used for convenience. For example, leave the coffee maker, toaster, iron, lamp and electric kettle all plugged in so that you don’t have to rotate plugs and appliances, but do not use them all at the same time.

In electrical terms, you can have your drill, saw, trouble lamp and radio all plugged in at the same time, to the same outlet, but you can not have them all running at the same time.

If you do, the electric circuit breaker will kick in and cut your power. Extra outlets does not equal extra power. That is one thing many people seem to forget, or not know about.

A circuit can only handle and put out a certain amount of power. Put on all the extra plugs you want, you will still not extend the amount of power an outlet can produce.

The electric circuit breaker will kick in and all power will be cut off instantly.