Wind energy generators are not new technology. Harnessing the force of the wind to create power is an ancient idea. 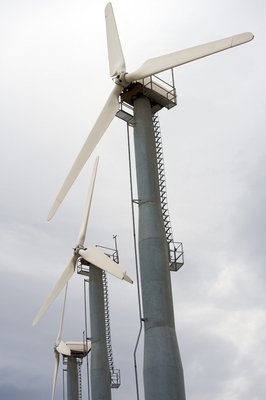 Long before electricity or electric motors were invented, the wind was used to power grinding wheels and water pumps.

These original wind energy generators were known as windmills, and constructed out of wood. Later designs used metal for the frame and blades.

The wind is used in many ways to generate power:

Why Wind Power is in Vogue

As awareness increases about the harmful side effects of fossil fuels, and the possibility of the planet running out of natural resources grows closer to becoming a reality, harnessing the power of the wind has drawn intense interest. Large wind farms have been established, and many more are in the planning stages.

Unlike most farms, a wind farm does not grow or produce wind – it harnesses wind power. Several hundred wind turbines are “planted” in straight rows on an open piece of land. Each one is connected to the electric power transmission network.

Wind farms have also been established offshore. The open waters are able to harness more powerful winds and with more frequency than the land-based installations, as well as having less of a visual impact. However, constructing a wind farm on the water costs much more.

Small wind farms are currently being used to provide electricity to isolated areas, and surplus electricity created by personal wind turbines can be sold to utility companies.

How Much Electricity Does a Wind Energy Generator Farm Produce? 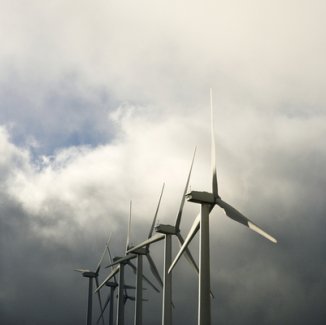 Since the speed and force of the wind is never constant, the annual production of a wind farm is less than the sum of the hours in a year multiplied by the generator ratings. The ratio between actual annual production and theoretical production is called the capacity factor.

Unlike fuelled generators, capacity factors in a wind energy generator are affected by the speed and frequency of the wind and the size of the generator.

A small wind energy generator costs less and would have a higher capacity factor, but the amount of electricity it could produce would be much less (which equals less profit) in high winds. 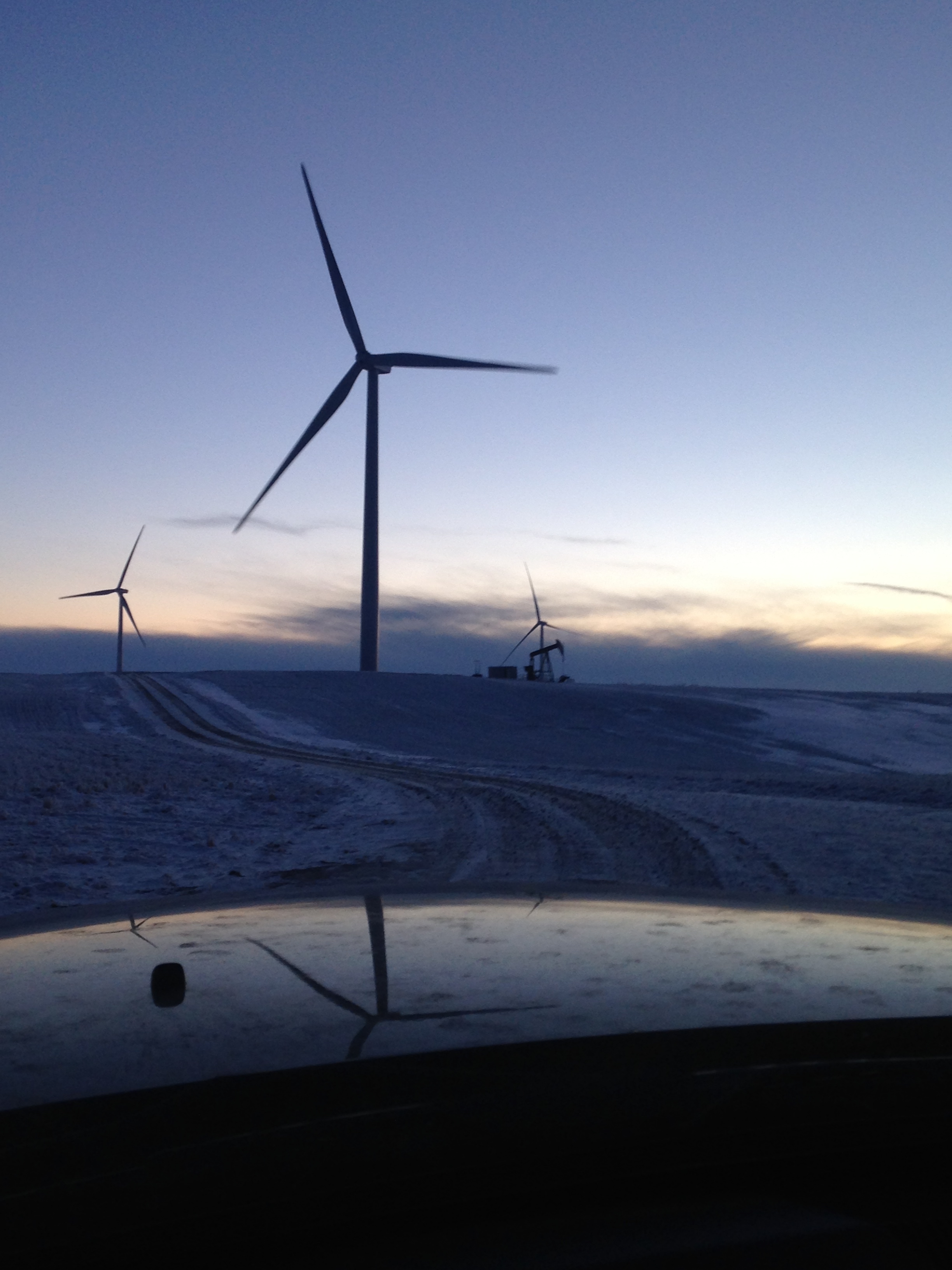 On the other hand, a large generator costs more, but doesn’t generate much more power, and certain types tend to stall out during low wind periods. Therefore, the ideal capacity factor to aim for would be about 20–35 per cent.

Generating electricity is great, but what happens to this electricity afterwards? It must be stored somehow to make it useful.

Pumped storage hydroelectricity and various forms of grid energy storage units are used to store the energy produced during high-wind periods, and released when needed.

By storing energy, the economic value of power produced by the wind increases because it can be drawn upon to supplement or replace more expensive energy sources during peak usage periods.

The potential earnings from this supplementation can offset the installation, storage and running costs. Generally, the cost of storage adds about 25 per cent to the cost of the stored wind energy, however this doesn’t apply to all of the wind power generated. 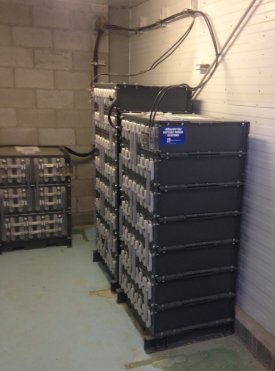 Look at the UK Dinorwig, for example – the 2 GW pumped storage plant supplies enough energy to even out high demand periods, and base-load suppliers are able to run their operations more efficiently.

Even though pumped storage power systems can only achieve about a 75 per cent efficiency rate, and are very expensive to install, their low running costs combined with their ability to reduce the amount of base-load electricity required saves fuel and overall costs of generating electricity.

In certain geographic locations, peak wind speeds do not always coincide with peak usage periods. For instance, some areas experience very hot days during the summer when the wind speeds are very low. This increases the demand for electricity because of high air-conditioner use.