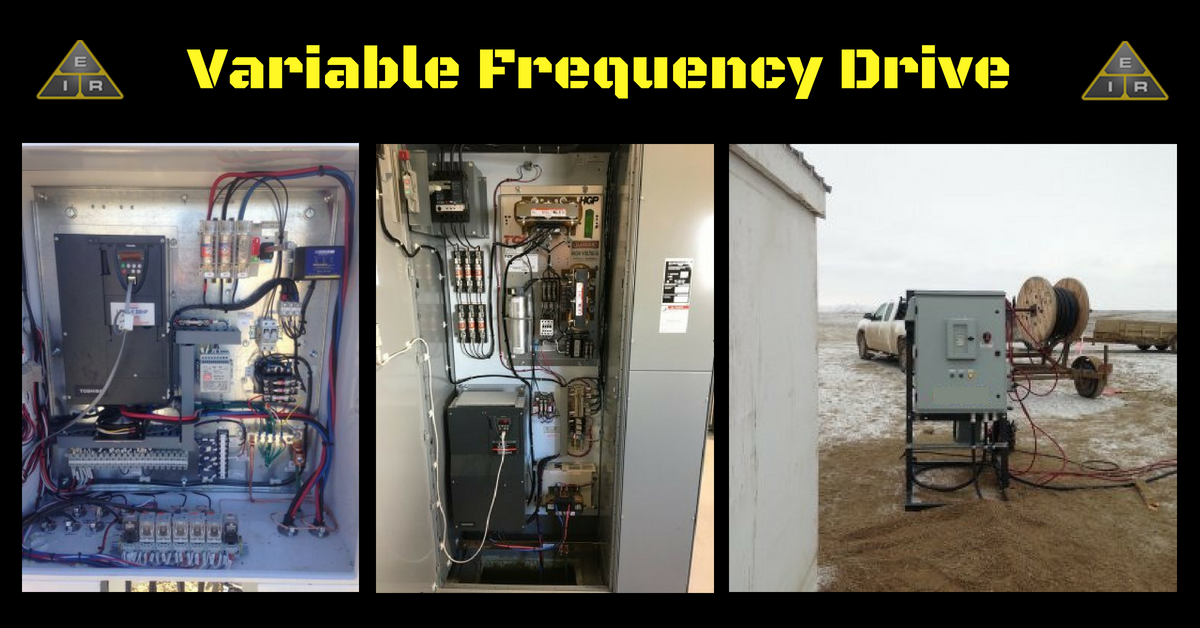 In the 1880s, three phase power was unleashed to the world by Nikola Tesla. A three phase motor involves the generation, transmission, and distribution of alternating current electric power. The three phase system was an incredible labor saver because it features three distinct, individual wave cycles that overlap each other. Each of these cycles reach their peak 120° away from each other, creating consistent 360° optimum power supply.

The biggest drawback of a three phase power system was that it could only run at one speed. In the 1980s that issue was remedied with the introduction of a variable frequency drive (VFD). A VFD is a controller or circuit that controls the frequency and voltages needed for a motor to operate. If an operation (fans, conveyers, etc.) requires full RPMs from the motor, the VFD increases the frequency to meet those needs. When that operation winds down, the VFD responds accordingly and lowers the frequency.

How the System Works 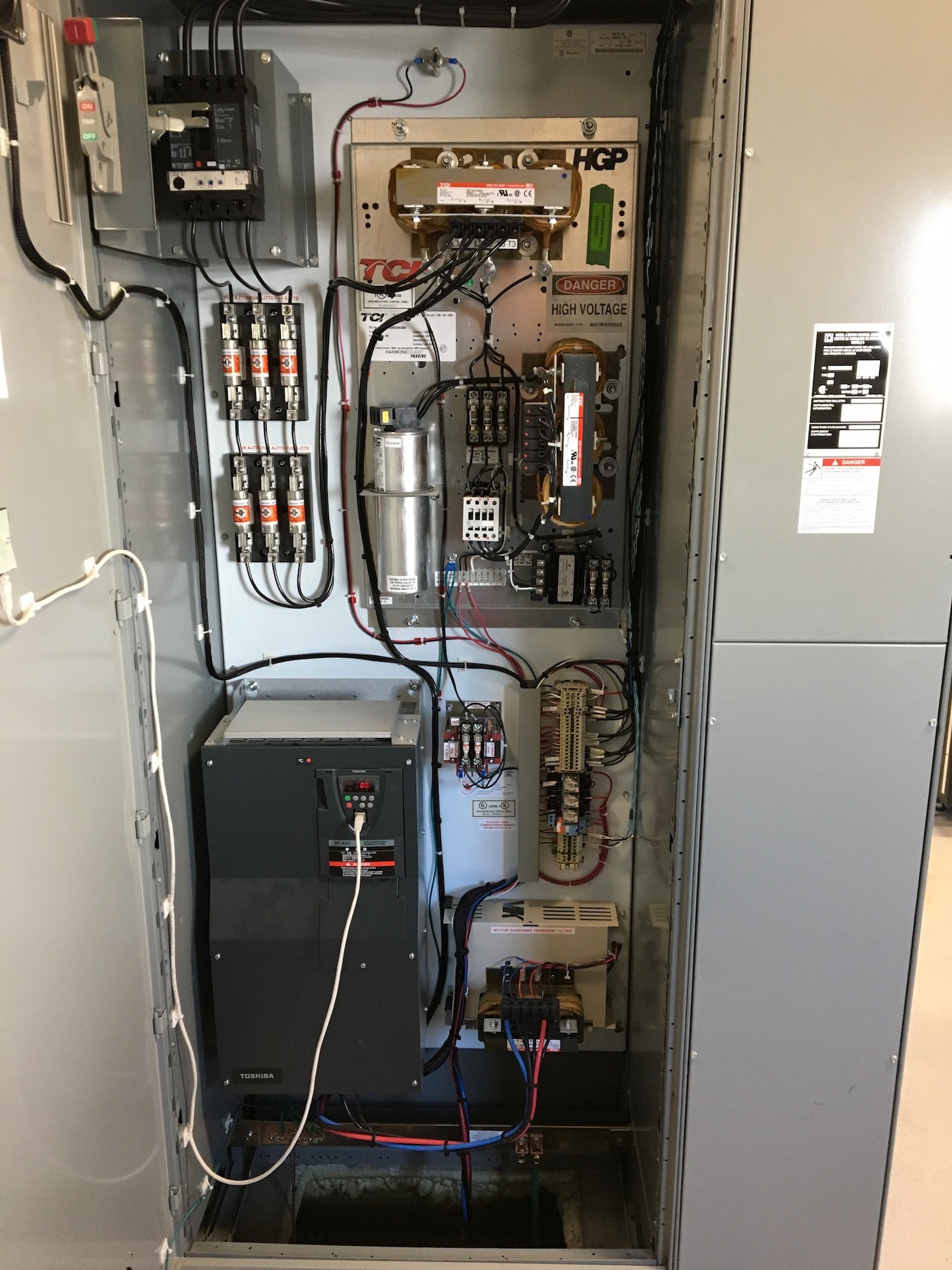 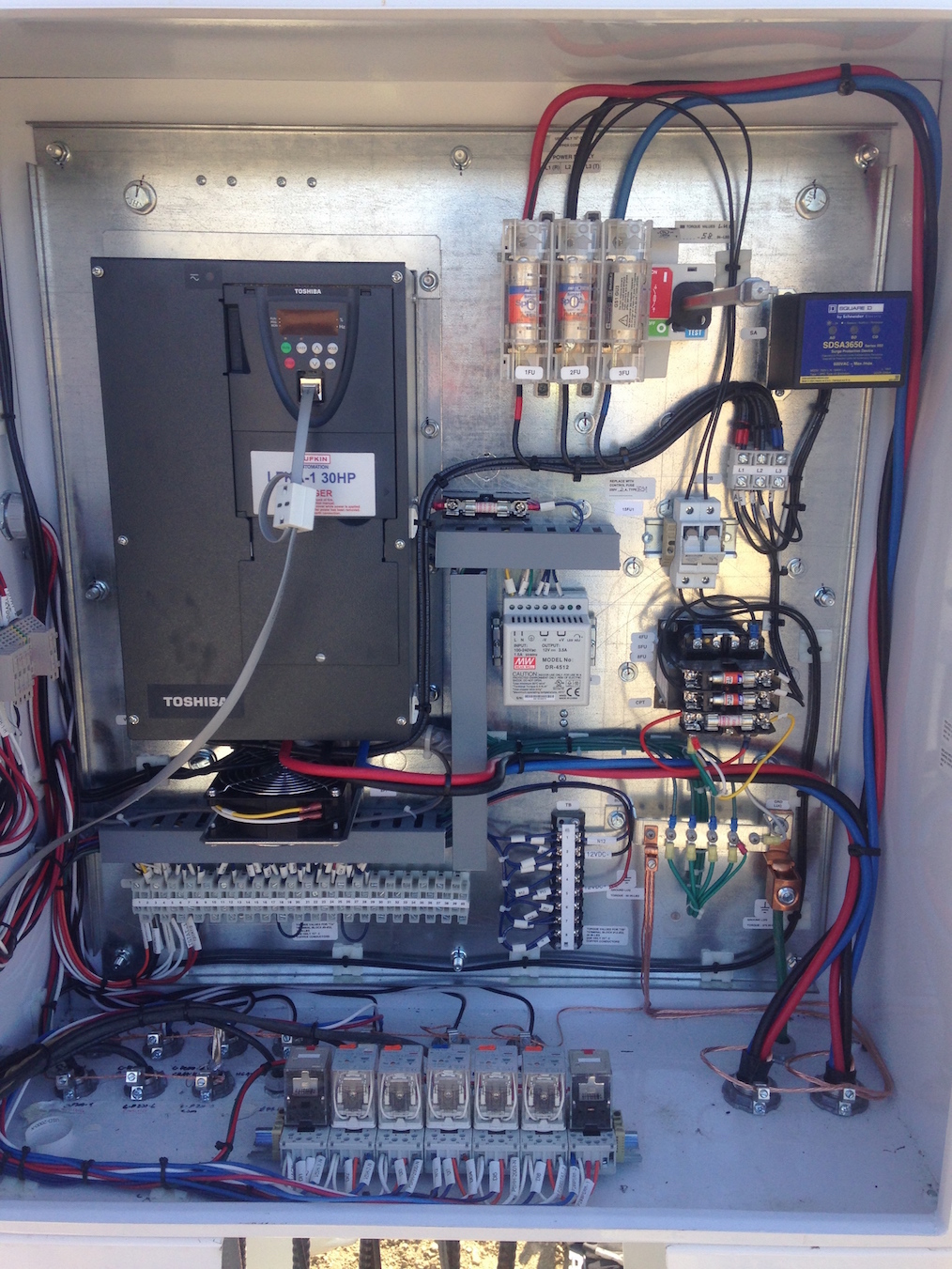 The variable frequency drive works in stages. The first stage of the VFD is the converter, which features six diodes. These diodes force the current to go in only one direction. The six diodes are broken down into three on the positive side of the bus and three on the negative side. Whichever phase voltage (A, B, or C) is the most positive, the corresponding diode will open to allow current to flow. The same goes with the negative diodes. The six consistent “pulses” (three positive, three negative) allow opening and closing at different times so that current can be supplied when needed and where needed. The system that variable frequency drives are most compared to is plumbing. Check valves in pipes allow flow in only one direction while opening and closing to disperse water to the kitchen sink, bathroom shower, toilet, etc. all of which have various consumption needs.

Before getting too far ahead, it should be noted that the converter works only to turn the three phase AC power into usable DC which is only the initial aspect of how VFDs operate. The next stage that the power goes into is the capacitor. A capacitor works to turn the choppy and irregular DC power created in the converter into a smoother, filtered supply. The 'clean' DC power travels to the next stage which is the DC to AC inverter. Six corresponding switches in the inverter turn on and off to create any frequency needed. This frequency manipulation will thus control the speed of the motor.

Why is a Variable Frequency Drive Needed / Useful? 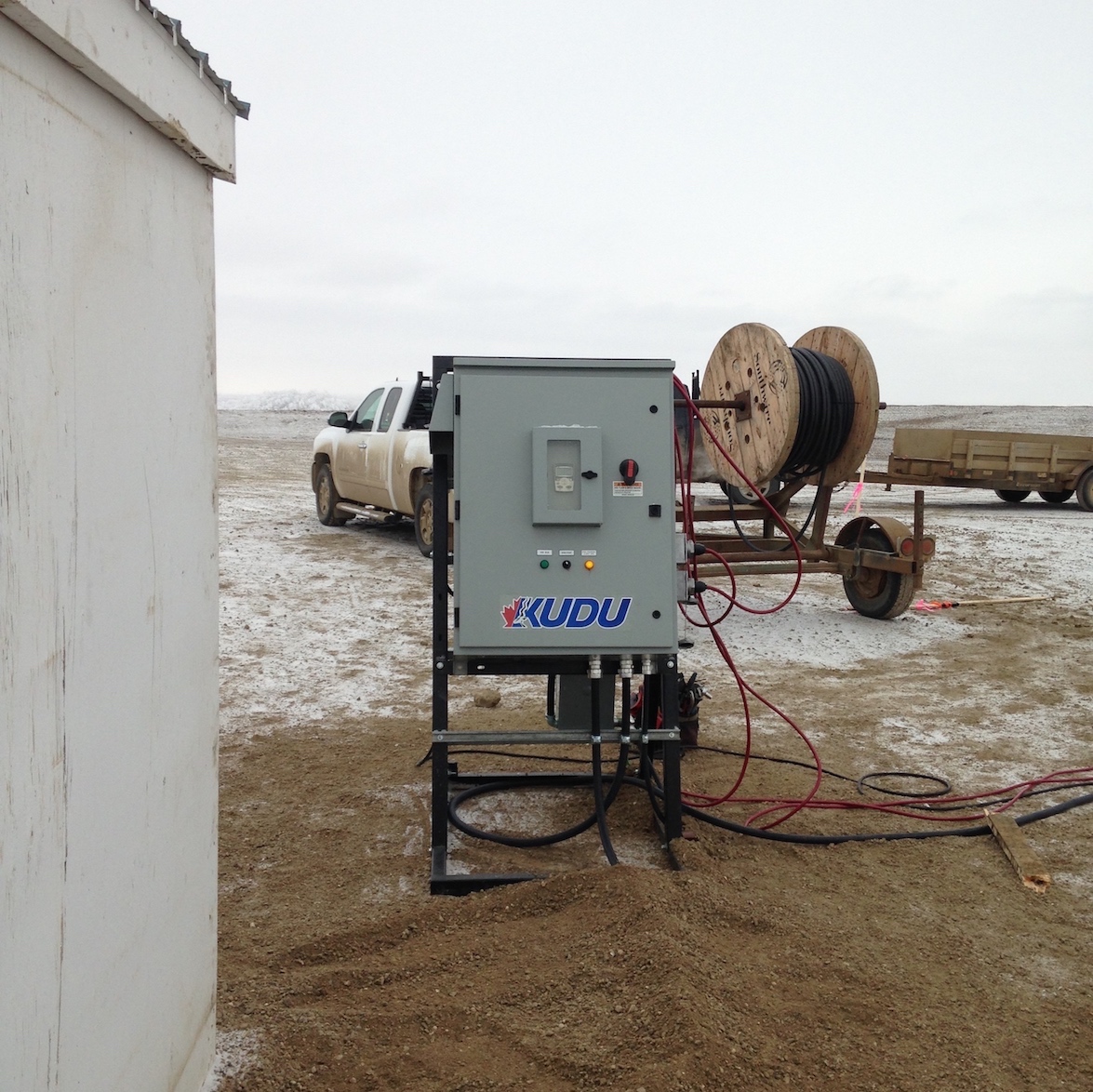 VFDs help to regulate how fast or slow a motor is turning. What this essentially means is that the motor does not have to constantly run at high speeds for operations that require low power. The obvious benefit from controlling motor speeds is energy efficiency. VFDs also extend the motor life by allowing it to work in a more efficient manner. Working more efficiently helps to reduce time needed for maintenance and frees up electricity for other machinery to use.

Variable frequency drives took something great (three phase power) and made it even better by allowing control of the speed of the current. It has saved time, lowered energy consumption, and increased performance in numerous industries with no sign of slowing down.