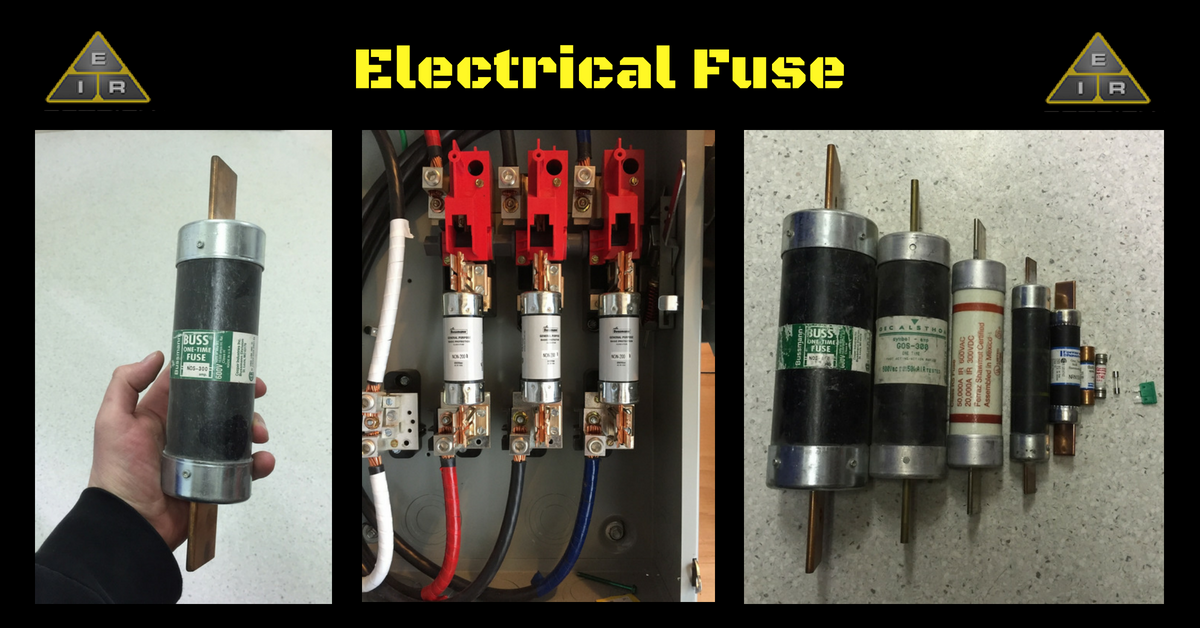 Although small in stature, an electrical fuse is an important component to the safety and performance of a circuit system.

A fuse protects the circuits and electric appliances from a current overload, short-circuiting, or large load withdrawals. They will contain a lead and tin alloy wire that features low resistance and a low melting point to shut off a current supply in the event of a fault.

In essence, fuses are designed to fail. When a fault event occurs the lead and tin wire connecting two electrodes inside the fuse will melt. Once this wire melts, the power supply is disconnected which in turn shuts down whatever system may be running. A fuse could be considered a 'kill switch' of sorts when temperatures within an electrical system get too hot for what they are designed to operate under. They prevent fires and help to lower the risk of permanent damage to components. 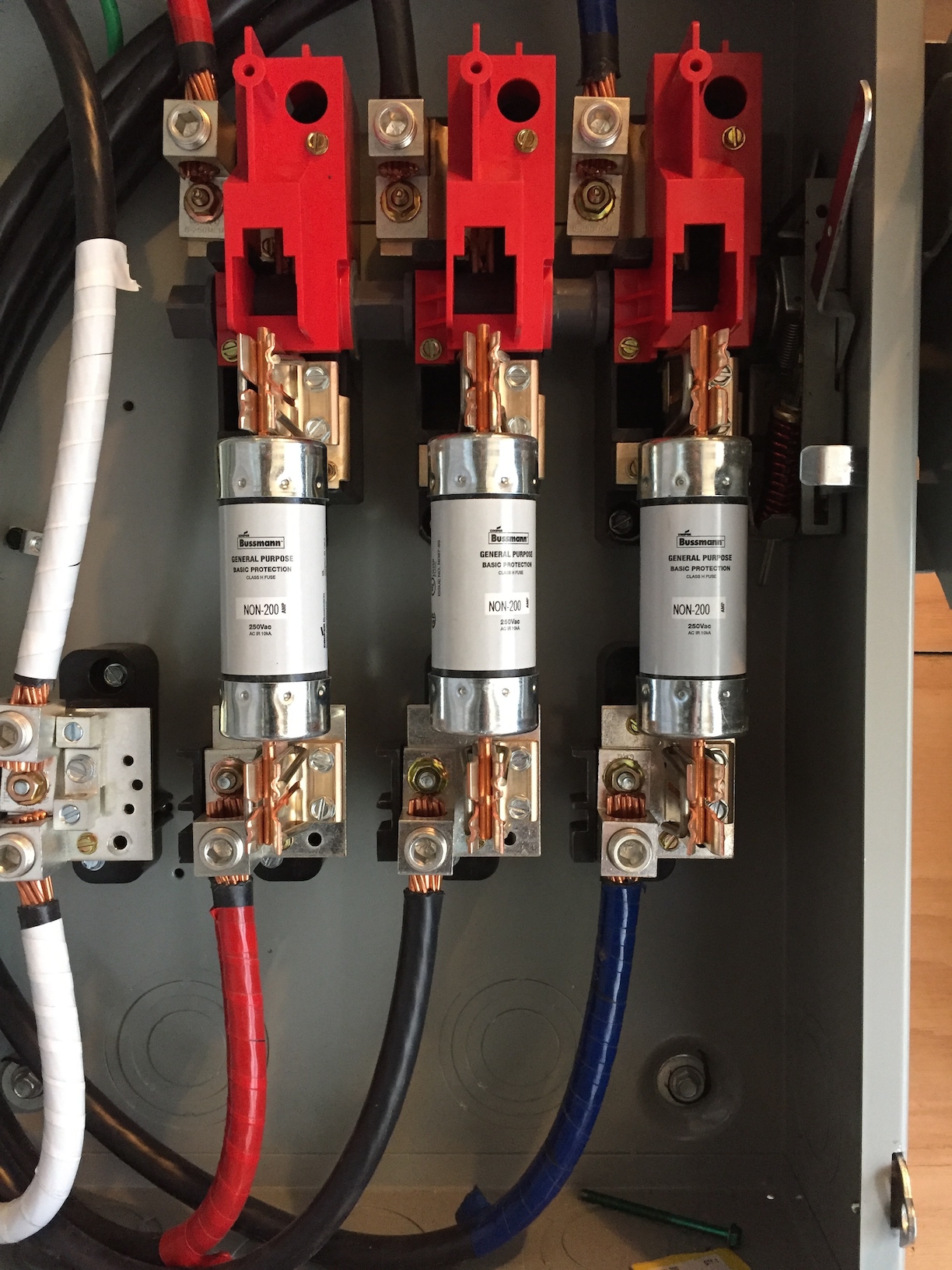 An electrical fuse can be used in both AC current and DC current systems. There is little difference in fuses between the two systems as the same premise of a wire melting when it overheats is used in both. DC systems have a constant current which means arcs can occur faster compared to AC which changes its amplitude frequently. Therefore although the construction is the same, a DC fuse is larger and has more space between the electrodes in order to decrease the arc. 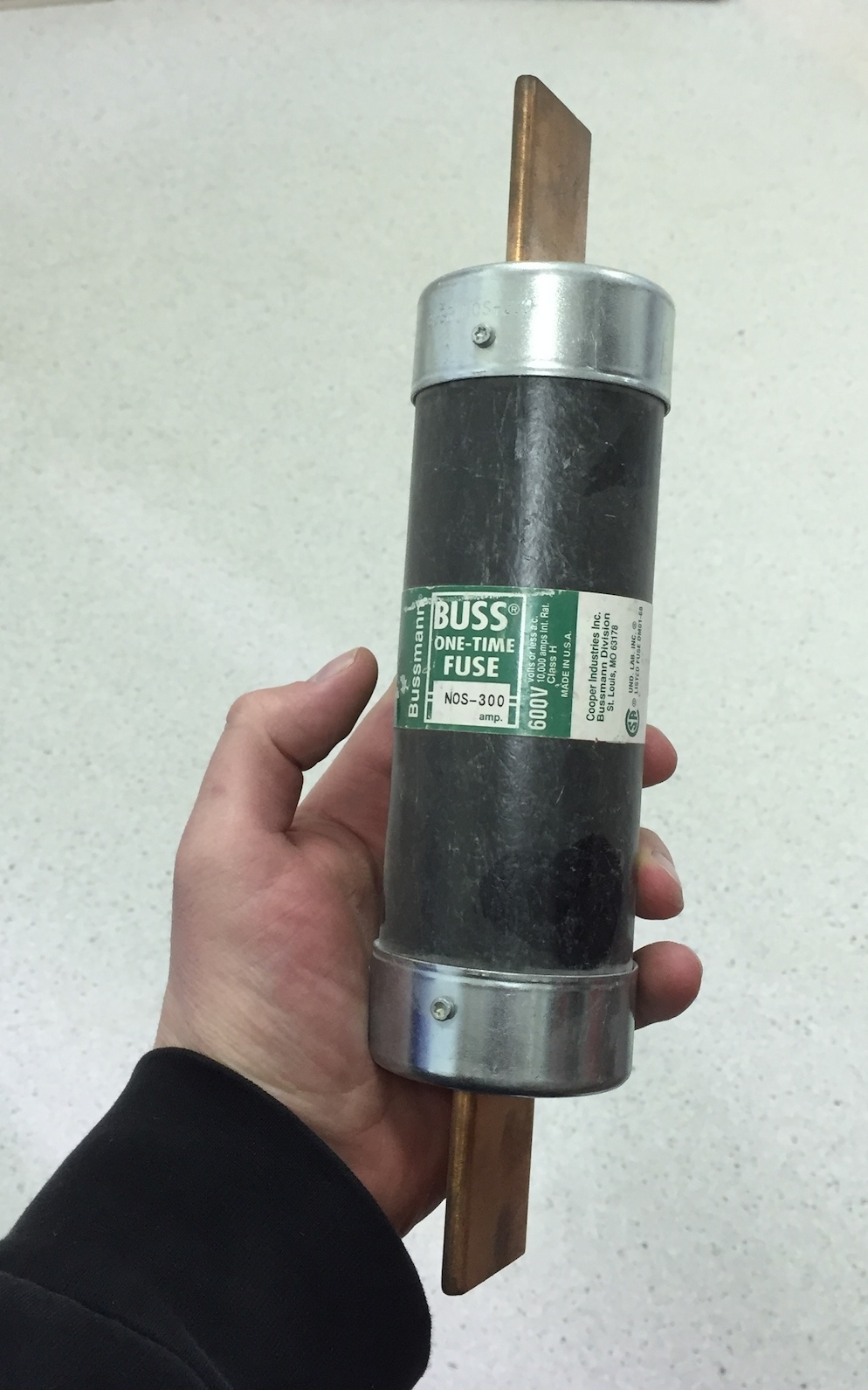 Whether they are AC or DC, a fuse falls into one of two categories – one-time use or resettable. As the name suggests, one time fuses must be replaced when the metal wire between the electrodes gets burnt or damaged. A good example of one time use units are blade fuses, most commonly found under an automobile's dash and used to control wipers, blinkers, stereo, etc. Cartridge fuses are another example of one-time use fuses. These cylindrical fuses have a contact point on each end with a wire in the middle. They are commonly found in air-conditioners, pumps, and appliances.

A resettable fuse is a polymeric positive temperature coefficient (PPTC) device that works much differently compared to one-time use fuses. Instead of a wire melting to block current, PPTC device convert to high resistance in a fault condition to reduce current flow. They cycle back to a conductive state once the current has been removed. Not to be confused with a circuit breaker, a PPTC will heat up but then regain normal function as it cools off instead of having to "trip" an object. They are commonly found in sealed environments such as computer towers, aerospace, nuclear, and even audio speakers. 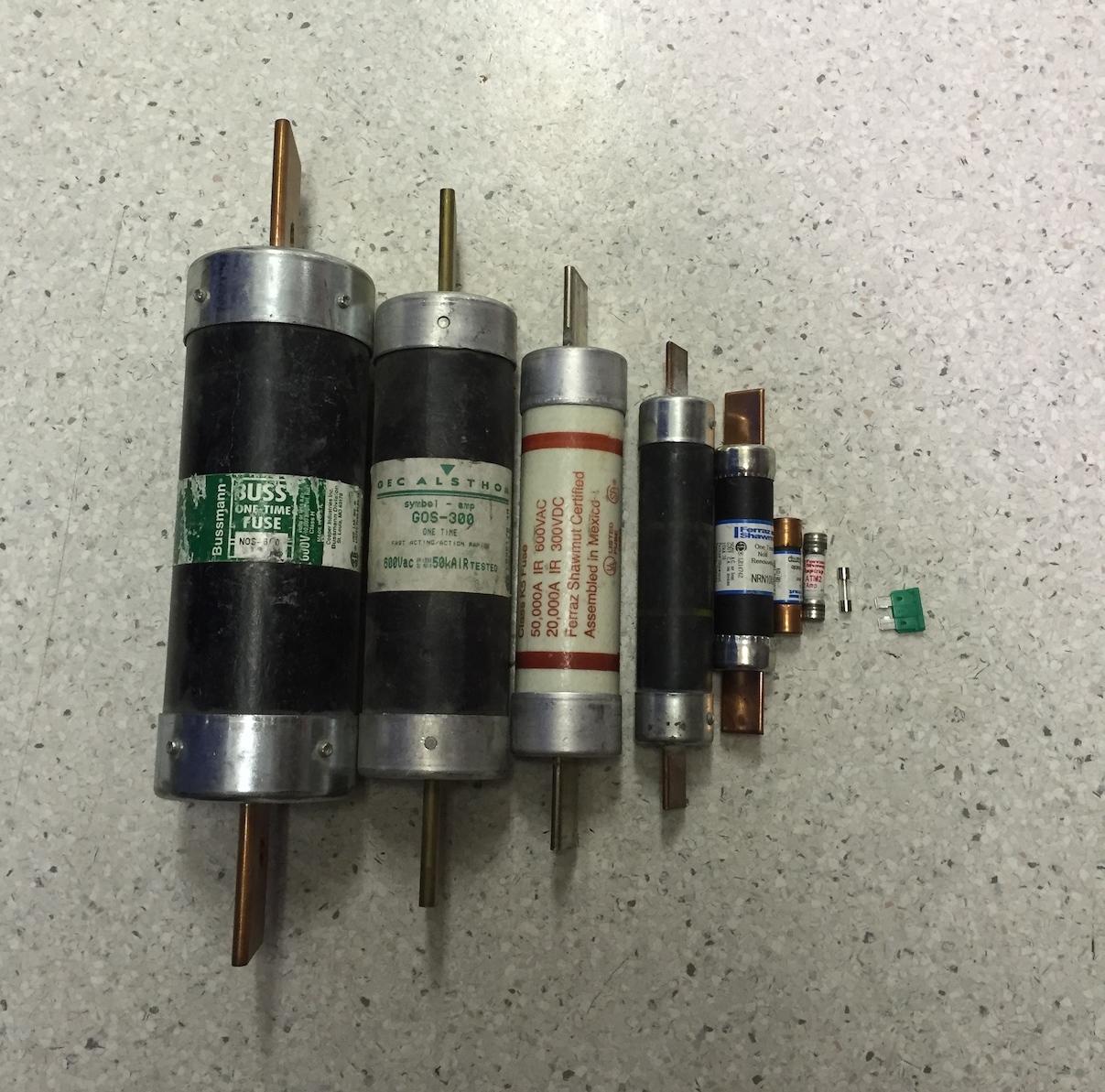 A replacement fuse needs to physically fit in a cartridge opening, but they must also carry inherent mechanical properties to be of viable use. Categories include current carrying capacity, breaking capacity, response event, rated voltage, and melting & clearing l2t.

An electrical fuse is typically an inexpensive component that can save thousands to millions of dollars in damage. They are priceless to any electrical current system and provide sound peace of mind in a small package.